Basic questions about resistors? Here you will find the answers

Wirewound resistors are among the electrically passive components that limit the flow of current through an electrical circuit. As the name of these products indicates, the metal wire used as the resistor material is of particular importance. It is decisive for quality as well as function and determines the resistance value with the three factors

The specific material properties as well as the length and cross-section of the wire define the extent to which the flow of electrical current is influenced. Materials with a high resistance lead to a low value of the current intensity. The amperage itself results from the movement of the electric charge carriers, i.e. from the electrons in the conductor when a voltage is applied to the ends. The electric field created by the voltage along the length of the conductor causes the negatively charged electrons to be accelerated. The electrical resistance is now created by shocks in the material, which cause the electrons in the conductor to lose energy: part of the kinetic energy is converted into thermal energy. The electrons move more slowly and this reduces the current.
Long wires produce a higher resistance than comparatively short ones. However, if the cross-section of the conductor is increased, the resistance decreases. Three premises can be formulated from this: The value of the electrical resistance of a wire-wound resistance element is

Generally speaking, a resistor with a larger mass can absorb and dissipate more energy per unit of time and is therefore suitable for higher operating powers, which is a decisive strength of wirewound resistors.

A wirewound resistor consists of a resistive element with carrier core and metal wire, electrical connections and a covering.

The resistive element is composed of a metal wire wound around a carrier core of non-conductive material. Most wirewound resistors have a ceramic core, but plastic or glass are also used. The wire material consists of certain alloys like nickel-chrome, copper-nickel-manganese or iron-chrome etc. The electrical connections are mostly made of tinned copper and are designed for axial or radial applications. The resistance element is covered with a ceramic or epoxy coating and is used for physical-mechanical protection, insulation and heat dissipation. For maximum heat dissipation and high power consumption, resistive elements in aluminium housings with fins are used, for example. The surface of the housing is additionally anodized for insulation.

Wirewound resistors have a certain capacitance and inductance due to their design as wound components. Therefore, they have comparatively poor high frequency characteristics compared to other resistor types. In applications with direct current there are fewer problems with the winding than with alternating current due to the parasitic capacitance and self-induction. To reduce these effects in general, there are different winding types:

Depending on the requirements of the application, the appropriate winding is used.

To ensure that the resistance wires have optimum properties, they are artificially pre-aged before winding in climatic cabinets and by means of long-term storage. Winding precision wirewound resistors with thin and very thin wires is still an art that cannot always be removed by automatic winding machines. The wires are so fine and the coils often so tiny that they can only be processed under a microscope by the most skilled hands. During the winding process, care must be taken to ensure that the mechanical tension of the wire is sufficient for a firm winding, but that the wire does not tear and that there is enough space left in the coil for thermal expansion. Already during the winding process itself it must be taken into account that the resistance undergoes a change in the subsequent ageing process. This effect is taken into account by applying a little more or less resistance wire than the calculation process for determining the wire length showed.
Depending on the application, appropriate winding types are used for the resistance element to reduce the effect of inductance. These steps are more complex and must be interrupted several times by changing the winding direction. With measuring resistors, one speaks of low-inductance multi-chamber winding with multiple winding reversals.
In the ageing process, primarily a cyclic repetition of low and high temperatures in the climatic cabinet at specified load is used to achieve the required final stability. This procedure is necessary because the wires are strained by the winding and relaxed again by the thermal ageing process. High-precision measuring resistors are then subjected to pulse overload in order to achieve a further increase in stability. Then all resistors are tested and the required values are adjusted.

Depending on the application, the requirements for wire wound resistors are quite different. Precision wire wound resistors are typically used in precision AF dampers, measuring bridges and calibration equipment. For monitoring the battery life in mobile handheld applications, the size of the resistors is of particular importance in addition to their electrical properties. Medical applications usually require high accuracy, whereas for industrial applications the suitability for high currents is mainly interesting.
Wire wound resistors are also mainly used as protection against overvoltage. Wherever high currents have to be absorbed for a short time to protect other components from overload, whether it is when switching large consumers on and off or even in the event of a lightning strike. They are therefore particularly suitable for applications with high pulse loads. One example is the use in defibrillators. In a short period of time they emit a high amount of energy which can be absorbed by wire resistors without any problems for this pulse time. 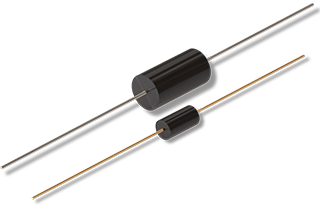 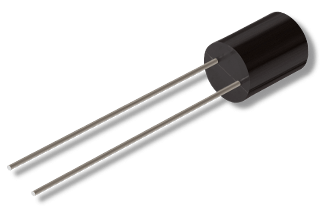 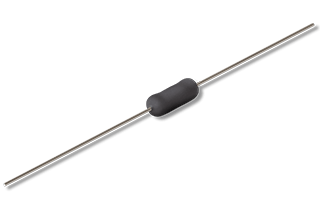 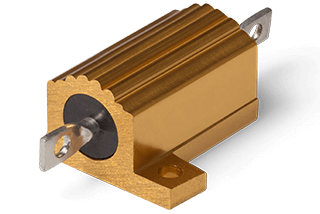 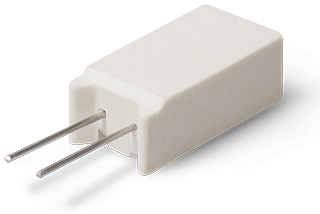 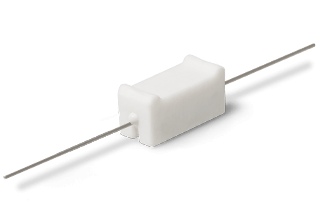 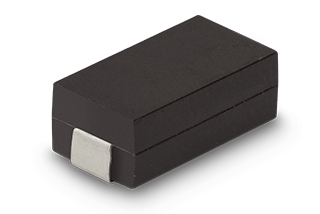 Wirewound resistors have excellent characteristics for high power ratings, withstand high pulse loads as well as transients, and can absorb considerable amounts of energy. Almost any resistance value, accuracy and reliability can be achieved within the scope of technical possibilities. Thanks to the materials used, they are very robust and have a very low current noise.

Due to these characteristics they meet the requirements for precision and power resistors. The latter are available with a load capacity of several hundred watts and temperatures up to 350 °C. The design features allow the resistance value to be set exactly. This offers the best prerequisites for customer-specific adaptations even with relatively small quantities.

MEGATRON is your partner for individual and customized components. With our "Resistor Engineering" we advise you on the best functional and economical solution. With assured quality products and high delivery reliability, we focus on long-term partnerships and accompany you throughout the entire lifespan of your application.